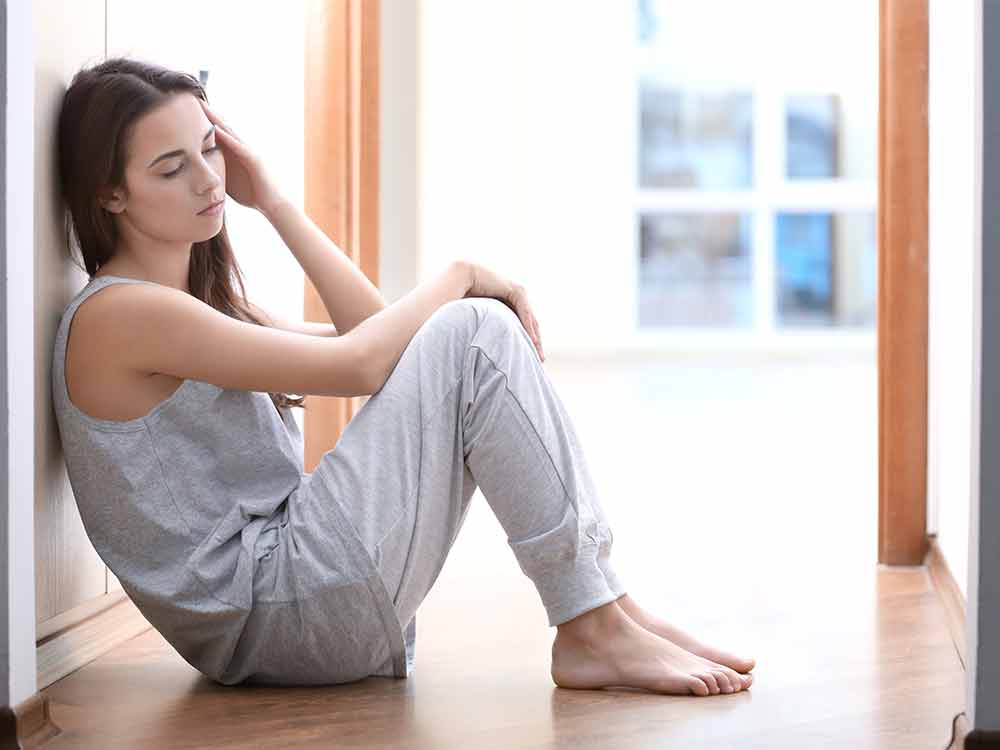 Serotonin has long been credited as our mood regulator. It plays a role in how we feel, and low levels of the neurotransmitter may cause issues with happiness. We’ve been warned that taking drugs can mess with our serotonin, but there are a number of other unexpected habits that can affect serotonin levels as well. If you’re feeling anxious, depressed, or even just experiencing low energy, forgoing these habits can help replenish your serotonin levels, which can improve how you feel overall.

Some people have naturally lower levels of serotonin, due to low brain cell production of serotonin, issues with serotonin receptor sites, or a shortage in tryptophan, an amino acid that helps create serotonin. Other times, people’s serotonin levels are low because of the habits they engage in. Staying away from these habits can help maintain your levels of serotonin — and you might find that nixing these bad habits has positive affects in other areas of your health as well.

1 Not Looking After Your Gut Health

Maintaining a healthy gut can really contribute to serotonin levels, and ultimately, your mood. “What most people don’t know is that 90 percent of serotonin is produced in the gastrointestinal tract, which is often referred to as the ‘second brain,'” says Neal. “If our gut health is less than optimal, we are likely to suffer from undesirable psychological symptoms as well.”

“Our brains needs quality sleep in order to function properly,” says Neal. “Poor sleep habits over a prolonged period of time can drastically impair our mood.” A study from the journal Sleep found that not getting enough sleep gradually desensitizes serotonin receptors, leaving you more susceptible to disorders such as depression. If you are having difficulties with sleep, it may be a good idea to talk with your doctor, especially if its beginning to affect your mood.

“There’s a reason carbs are often called ‘comfort food,'” clinical psychologist Dr. Sanam Hafeez PsyD tells Bustle. “When we eat ‘feel-good foods’ such as breads and pastas, our serotonin levels increase, giving you that full-belly, warm fuzzy feeling.” And when people stop eating carbs suddenly, they may see a change in their mood, says Hafeez.

4 Drinking Too Much Coffee

Coffee is the ultimate pick-me-up in the moment, but rely on it too much over a long period of time, and it may mess with the natural feel-good chemicals in your body. According to Journal of Young Investigators, when you rely on coffee to give you energy, your brain begins to require caffeine to function. Like a drug, you can develop a tolerance to caffeine the more you drink it, and the absence of caffeine results in withdrawal. Because caffeine is known to stimulate the production of serotonin, a withdrawal from caffeine can also mean a dip in serotonin levels.

5 Sitting Around Too Much

Although there’s nothing wrong with binge watching Netflix from time to time, it’s never a bad idea to move around a little. Multiple studies show that exercise increases both serotonin production and release. Not getting enough physical activity in could mean that your body isn’t producing enough of the neurotransmitter. Balancing physical activity with time spent resting is key to keeping those serotonin levels up.

All that unreleased stress can lead to issues with your mood down the line. “Stress increases cortisol and adrenaline levels and decreases serotonin,” says Neal. “A chronically fast-paced lifestyle keeps our bodies in a heightened state of arousal that cannot be sustained without impacting mood.” If you are finding that chronic stress is affecting your mood, speaking with a loved one or a professional can help with developing strategies on how to destress and focus on self-care.

“Light, especially natural sunlight, elevates serotonin levels and has a positive affect on mood,” says Neal. “In its absence, serotonin levels decrease and we are more likely to suffer from depression. Seasonal Affective Disorder is a great example of this. Just 20 minutes a day of light can have a profoundly positive impact on mood.”

If you’re looking for a mood boost, setting aside these habits can help keep your serotonin levels up, which will leave you feeling happier, more energetic, and well-rested. 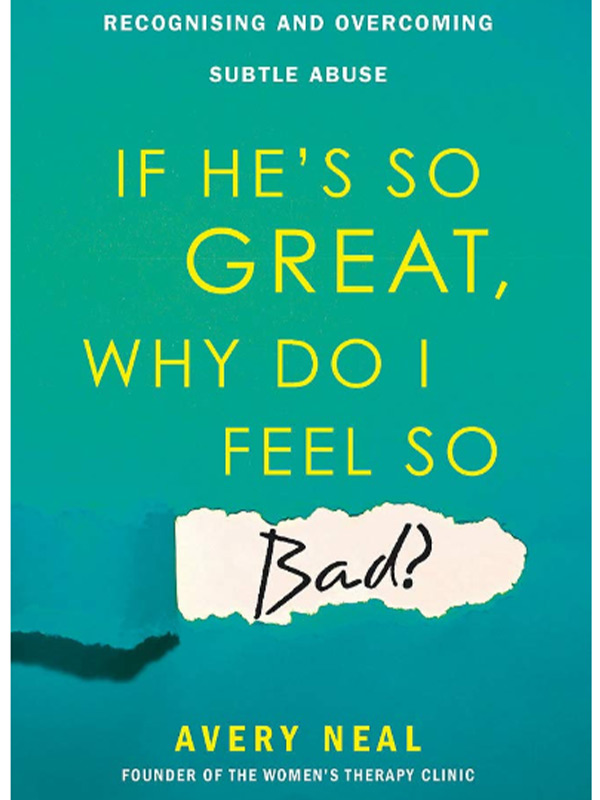