Are you haunted by psychological abuse?

Are you haunted by psychological abuse? 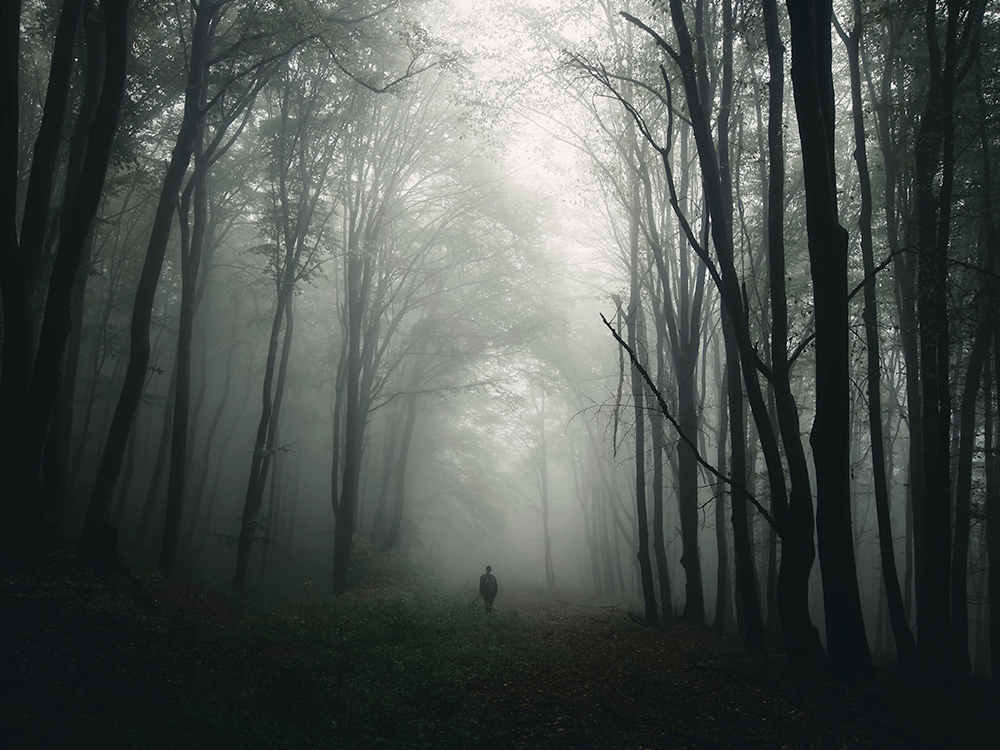 Not only is October the month for Halloween, but it is also National Domestic Violence Awareness month, bringing much needed attention to a subject that all too often gets overlooked. To say that abuse is a heavy topic would be a gross understatement and the feelings surrounding the term tend to be charged. Abuse is insidious. It’s confusing. It’s tangled. It’s dark. It’s a subject that most people avoid, despite its tragic and overwhelming prevalence.

If you’re in a subtly abusive relationship, you likely question and doubt yourself and at times you may feel like you’re going crazy. The shame and loneliness from this type of abuse can be overwhelming, leading to further isolation. Lower self-esteem, diminished sense of worth, inadequacy and shame are all associated with psychological abuse.

If you can relate to this, please know that you are less alone than you might think. Your feelings are a perfectly normal reaction to your situation. It’s not your fault. You are a valuable being and you deserve to be treated with kindness and respect. You deserve to be honored and loved in your relationships. Once you begin to understand psychological abuse and its effects, you can begin to take steps to better protect yourself emotionally, giving you the space to heal. Healing from abusive wounds takes time, but you are certainly worth the investment.

Sign up now to receive the latest newsletters, classes and tools! 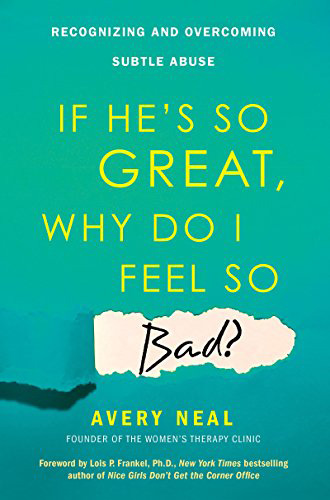